Rachel is a native of North Down, having been educated at Sullivan Upper School. She graduated from Trinity College, Dublin in 2000 and has spent her time specialising in Musculoskeletal and Sports Physiotherapy. After completing her rotations at a large teaching hospital in Dublin, Rachel moved to New Zealand in 2002 where she took up the post of Principal Physiotherapist at an Elite Sports Medicine Clinic in Christchurch. During her time in the Southern Hemisphere, she completed a Graduate Diploma in Sports Manual Therapy and a Masters of Manual Therapy at the University of Western Australia in Perth. It was here that she met her husband, David and they both moved back to Holywood in 2005.

On returning home, whilst starting Active Health Solutions with her husband David, Rachel also held clinical roles with the University of Ulster and the Sports Institute of Northern Ireland. She has also travelled extensively with Athletics Ireland as Team Physiotherapist for the National squads at training camps as well as several European and World Championships 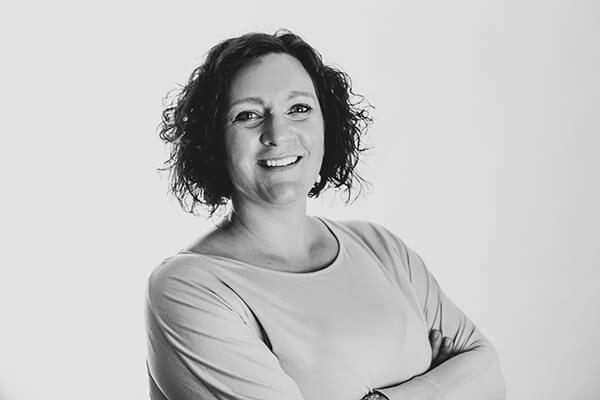 Rachel became a certified STOTT Pilates Matwork instructor in 2008 and then went on to train as a Reformer instructor in New York in 2010. She has built an excellent reputation in providing Pilates classes and private lessons for everyone ranging from the elite athlete to clients with significant injuries. She now concentrates her energy out of the clinic room and manages the Active Health Clinics so that they can continue to provide the excellent service they have become known for. Rachel and David have twin boys, Quinn and Luca, and Conal who is trying to keep up with his brothers and so she now comes into work for a break!

Association of Chartered Physiotherapists in Sports and Exercise Medicine (ACPSEM)

Get started with us

If you're ready to book your appointment then all you need to do is click below!